In Memory of Mr. Gene Autry

In Memory of Mr. Beverly A. London 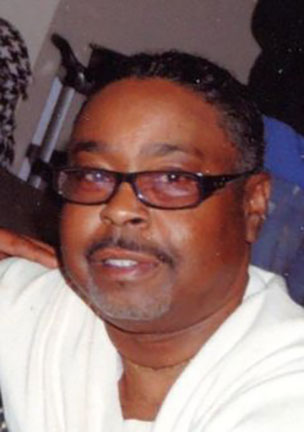 Bev "Fatboy” Allen London, 63, of Coatesville, passed away July 30, 2014 at the Brandywine Hospital in Caln.

Born in Coatesville, he was the son of Pearl Crawford London and the late David R. London.

He was the widower of the late Carla Boggs London.

He was a 1970 graduate of Coatesville Area High School. He attended Cheney University. A US Army veteran, he served two years until he was honorably discharged. He had been employed at Lukens Steel Company and retired from Arcelor Mittal.

He was a member of Hutchinson UAME Memorial Church, Coatesville and attended New Life in Christ Fellowship, Coatesville.

He was a member of the Corvette Club, enjoyed watching Hot Rod racing and attending his grandchildren's games.

In addition to his mother, he is survived by four sons, Andre London, Athan Allen, and Andre Boggs all of Coatesville, Troy London all of Virginia Beach; three daughters, Tonya James, Tamicca (Howard) London-Sellars and Nikiah London all of Coatesville; one brother, William (Jean) London of Coatesville and sister, Viola (Rodger) Johnson of Thorndale; 20 grandchildren; 1 great grandchildren, special friends Donald and Barbara Trammell and Diane Allen Jones, nieces, nephews, cousins and friends. He was preceded in death by two brothers, David and John London.

Services were held 11 am Wednesday, Aug 6, 2014 at the Gateway Church, 160 Cowan Rd in Parkesburg, with a viewing beginning at 9 am. Place of Interment was Rolling Green Memorial Park, West Chester